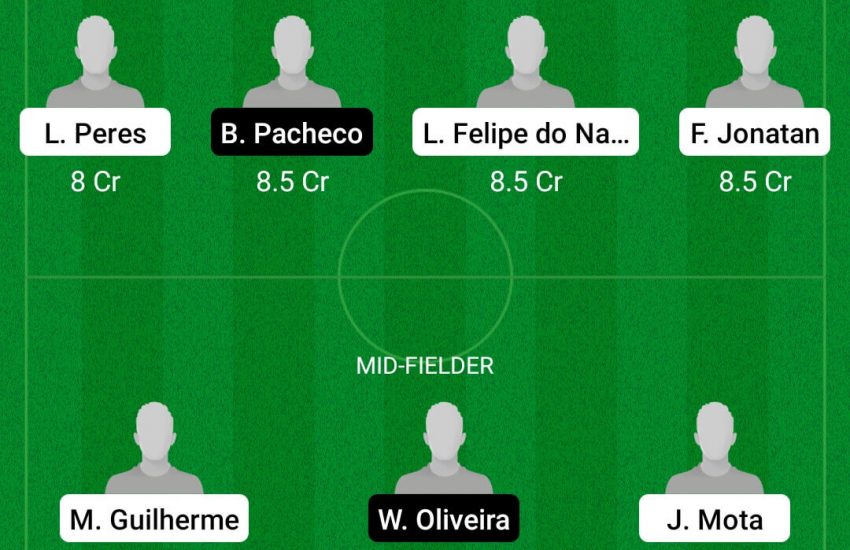 Santos FC and Ceara will face each other in the Brazilian Serie A at Urbano Caldeira, Santos in the Round 2 match. Santos FC were not at their best last season and they ended their campaign in 8th place with 54 points in 38 matches. They were fine at the front but their defense was very poor and allowed 51 goals. In the opening match of the new season, they tasted their first defeat and will be low on confidence. On the other side, Ceara finished in 11th place with 52 points in their account with the help of 14 wins and 10 draws in 38 matches. They managed a brilliant win in the last league match over Gremio by a 3-2 scoreline. Santos FC have an edge in this match but an upset should not be ruled out.

Mario Sergio Santos: Mario is a Brazilian footballer who plays for Santos as a forward. He was the top scorer from his side last season with massive 17 goals to his name in 27 league matches along with seven assists. He makes tackles and interceptions at crucial junctures of the game and always looks to keep all sorts of threats. He is a must-have pick for your fantasy teams and a reliable captaincy pick.

Kaio Jorge Ramos: Jorge will lead the attack along with Marinho in this match for Santos FC. He recorded four goals and an assist last season in 28 league matches. He will look to continue his fine start to the season and help his side to a crucial victory.