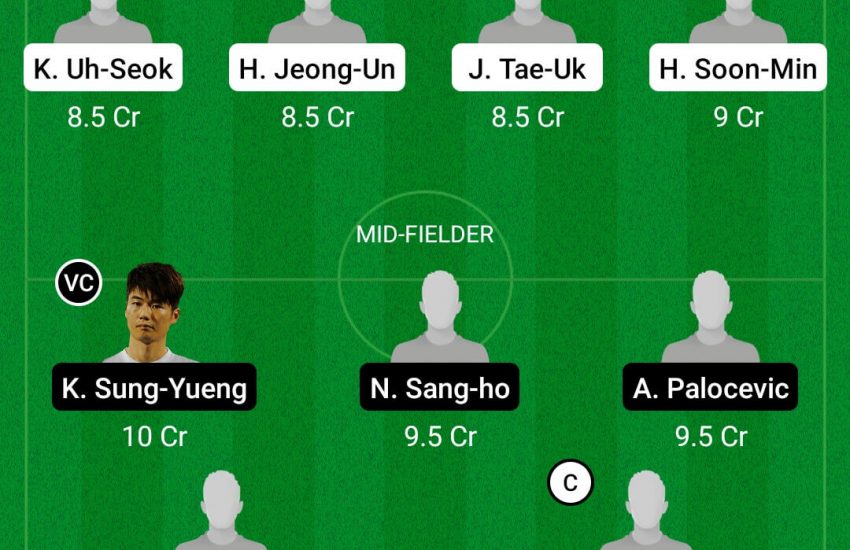 Daegu FC will host FC Seoul in the Korean League at Daegu Stadium, Daegu in the Round 15 match. FC Daegu earned all three points from their last encounter against Gangwon FC the last time around with a 1-0 win. This was the 9th win of the season for them and they must be hoping to continue the momentum. Currently, they are in 3rd place after playing 18 league matches with 32 points in their bucket. FC Seoul tasted a defeat in the last match against Suwon Bluewings by a 0-3 scoreline. With four wins, three draws, and eight defeats in 15 matches, they are in 11th place in the standings.

Cesinha: Cesinha is a Brazilian footballer who plays as a forward for Daegu FC. He has scored five goals and has played an important role in FC Daegu’s offensive play. He is leading their attack in this match. He scored a goal in the match against Jeonbuk Hyundai Motors. He has provided two assists as well. He has proved himself whenever his team wanted him to deliver.

Ki Sung-Yueng: Sung-Yueng is a South Korean football forward who plays for FC Seoul in K League. His creativity and good shot range from distance are going to be key to unlock the opponent’s defence. He scored a goal in the match against Suwon Bluewings and has a total of three goals and two assists so far. He will look to continue in the same vein of form in this match.