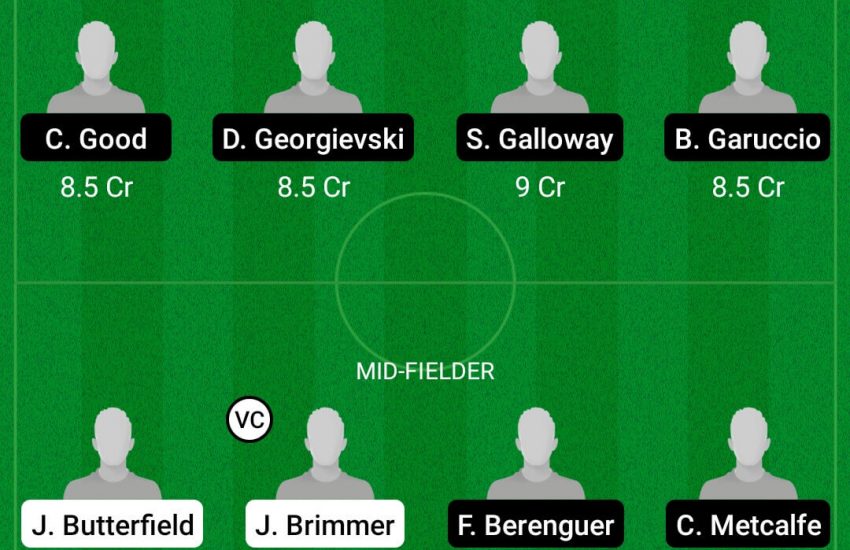 Melbourne Victory FC and Melbourne City FC will face each other in the A-League at Marvel Stadium, Melbourne in the Round 24 match. Melbourne Victory FC will be playing their 26th match of the campaign and they must be disappointed with their performance so far, 17 losses, three draws, and just five wins. In the last league fixture, they surprisingly won by a 1-6 scoreline against Western United, a win after seven winless matches. Melbourne City have registered 15 wins, three draws, and six defeats this season and are in 1st place with 48 points. They head to this match after playing out a 0-3 clash against Brisbane Roar in the league. They have a clear edge in this match.

Jamie Maclaren: Maclaren is an Australian professional footballer who plays as a striker for the A-League club Melbourne City. He averages five shots per match. He is a very good bet for a goal contribution which makes him a very good captain choice for the fantasy side. He has scored 25 goals and provided five assists so far in the league. He scored a goal against Wellington Phoenix in the league match.

Jake Brimmer: Brimmer has played an important role at the front so far, having scored five goals and made five assists in 24 matches in the league. He is also a good passer of the ball with 45 passes per match.