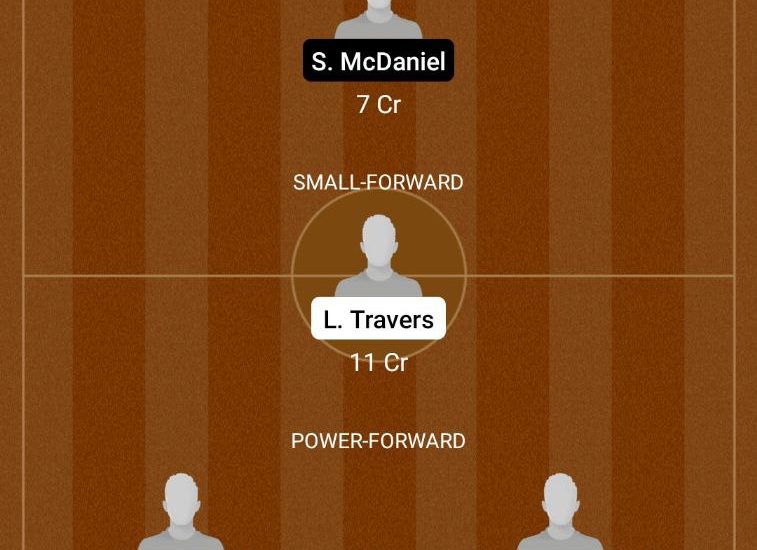 Jock Landale: Jock Landale will be the big man for Melbourne United in this match, he is a fantastic scorer and had an average of 18+ points, and 8+ rebounds in the last match. His minutes are safe and he will be a top choice pick for this match.

John Mooney: John Mooney will be having the center duties for Perth Wildcats in this game; he will be another valuable addition to the team and has the potential to fetch huge fantasy points with both offense as well as defense sections.