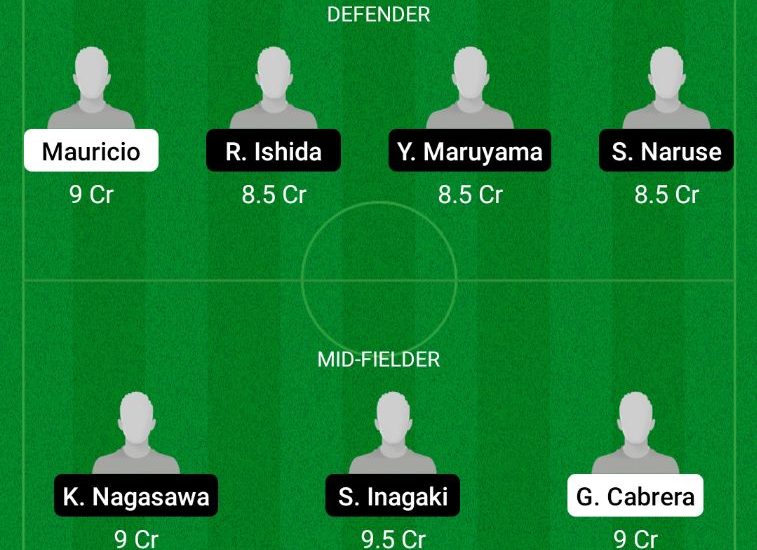 The AFC Champions League is the topmost level of the Asian football, wherein top teams battle each other to be determined as the champions of Asia. It’s Gameweek 1 of the AFC Champions League, in this fixture we will be looking at the Malaysian side Johor Darul Ta’zim hosting the Japanese side Nagoya Grampus. This is going to be the first ever meeting between the two sides across all competitions. In their previous competitive match, Johor Darul Ta’zim faced Pulau Pinang against whom they went on to win by a comfortable margin of 3-0, whereas Nagoya Grampus faced Mizushima against whom they went on to win by a thrashing margin of 5-0. In their previous six matches, Johor Darul Ta’zim have won four, drawn one and lost one. Nagoya Grampus, meanwhile, have won two, drawn two and lost two across the same period.

Mateus dos- Santos (Nagoya Grampus): Mateus joined Nagoya Grampus back in January 2019 from Japanese side Omiya Ardija. Since his arrival, he has featured in 72 matches across all competitions wherein he has scored 23 goals and has also provided his team with 13 assists as well. This season so far, he has scored 8 times and has also provided his team with 1 assist in 21 matches played across all competitions. In his previous match played he went on to bag a brace. He will be a player to watch out for in this game.

Bergson Gustavo (Johor Darul Ta’zim): Bergson joined Johor Darul Ta’zim back in March 2021 from the Brazilian side Fortaleza on a loan deal. Since his arrival, he has made 11 appearances across all competitions wherein he has already managed to score 11 goals. Having failed to score in just 3 matches played since his arrival he will surely be a huge threat for the Japanese opposition.

Inagaki (Nagoya Grampus): Sho Inagaki joined Nagoya Grampus back in January 2020 from Japanese opposition Sanfrecce Hiroshima. Since his arrival, he has featured across 59 matches in all competitions wherein he went on to score 8 goals and also provided his team with 2 assists as well. This season so far, he has managed to play 20 matches across the Japanese league wherein he went on to bag 5 goals. He has managed to keep an average of 1.1 shots, 2.7 long balls, 2 interceptions, 2.2 tackles, 1.4 clearances and 5.2 duels won per 90 across all competitions.