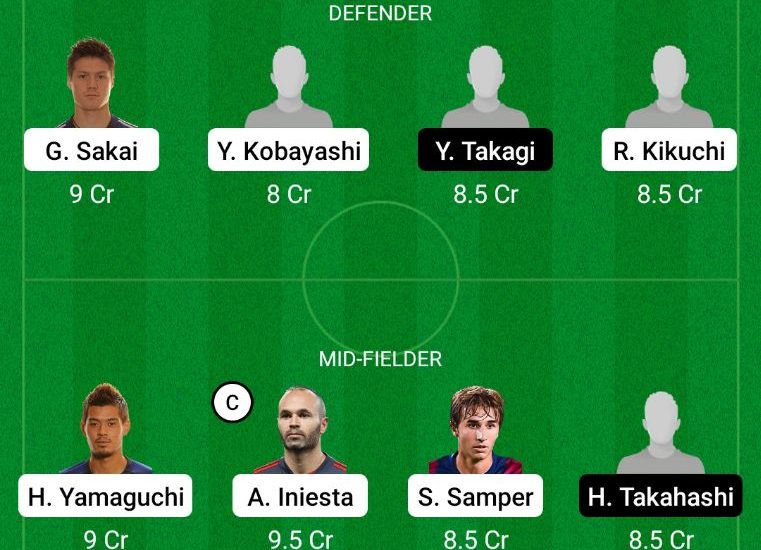 The J1 League is the topmost level of Japanese football, wherein 20 teams battle each other to be determined as the champions of Japan. It’s Gameweek 19 of the Japanese J1 League, and in this fixture, we will be looking at the 5th placed Vissel Kobe hosting the bottom-placed Yokohama FC.

Kleber (Yokohama FC): Kleber Pinheiro joined Yokohama FC recently back in January 2021 from the 2nd tier side JEF United Chiba. Since his arrival, he has managed to score 6 goals and has also provided his team with 1 assist as well in 22 matches played across all competitions. He is a key player for his side. So far this season, he has managed to keep an average of 2.4 shots, 0.6 key passes, 0.6 tackles, 0.7 clearances, and 6.4 duels won per 90 across the J1 League.