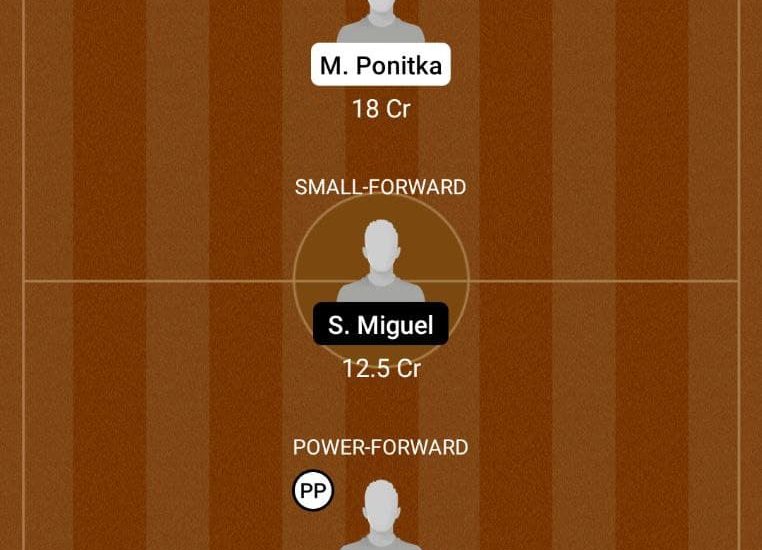 Poland (POL) are coming off a 88-81 win against Romania. Their best players in the game were Aleksander Roman Balcerowski who had 11 points and 4 rebounds; Jeremy Julisz Sochan who had 18 points and 3 rebounds; and Michal Michalak who had 24 points and 3 assists.

Angola (ANG) are coming off an 84-86 loss against Tunisia. Their best players in the game were Yanick Moreira who had 21 points and 9 rebounds; Vander Joaquim who had 16 points and 7 rebounds; and Gerson Domingos who had 19 points and 6 assists.