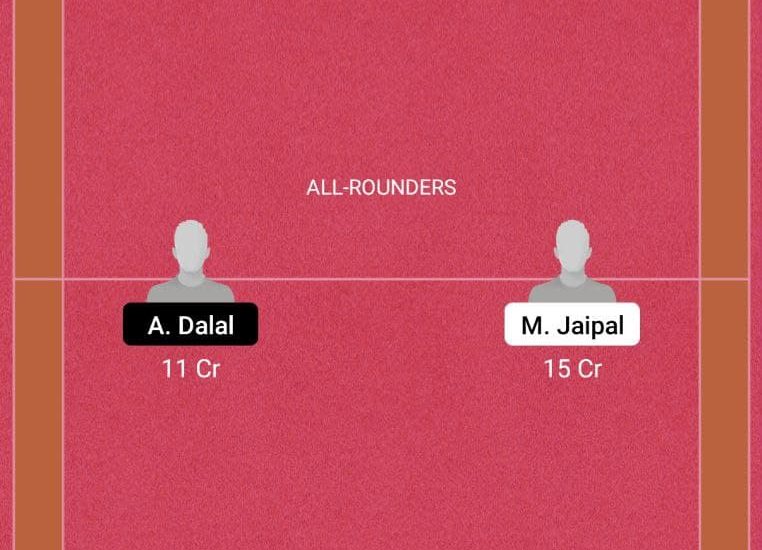 The 3rd game of the opening day in the K7 Kabaddi Stage Up features Parveen and Jasvir Panipat Kabaddi Academy taking on Bhaini School. These two teams were in Group A of the Qualifiers, where BHL finished at the top with 3 wins while PJPA were 3rd with just 1 win to their name. BHL came out on top 30-28 when these teams met but this will be their second match of the day.

NOTE: This is The Probable Starting Lineup. Official Lineup May Be Change So Must Join Telegram For Updated News, Lineup & Dream11 Team For Free.